In The Age Of Climate Change, Storm Hardening Is Essential.

In a typical year, the damage costs from extreme weather exceeds $50 billion.

Owners should already have mitigation strategies in place to protect their buildings and essential infrastructure. For those that don’t, there’s no time to lose. Download our study and contact our experts today.

The increase in extreme weather due to climate change is putting Municipalities, private developers, and business owners at risk of significant damage and potential loss of life. Each year, hurricanes alone cause $28 billion in damage and 17 deaths, on average.

According to the Congressional Budget Office, annual losses caused by other storm-related winds and flooding are expected to total $54 billion. Cities and towns that don’t take pre-emptive action to protect this vital infrastructure are often faced with disaster when hit by extreme storms.

Our Experts are here for you. Let's chat. 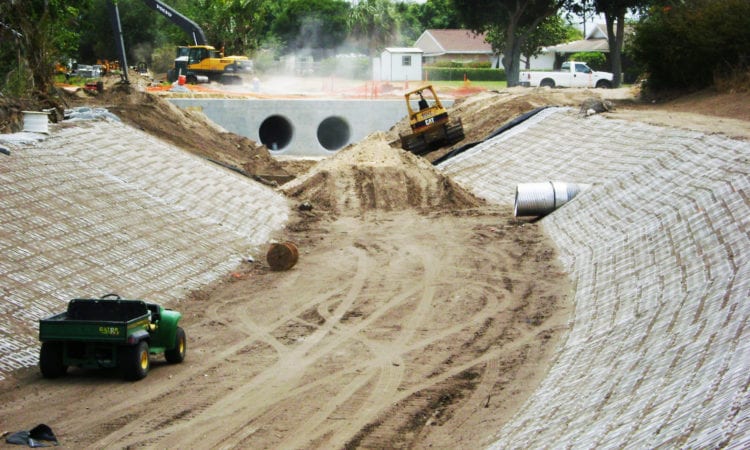 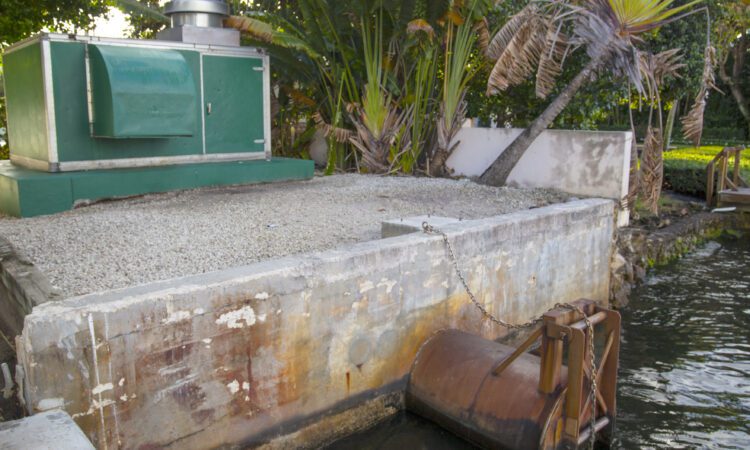 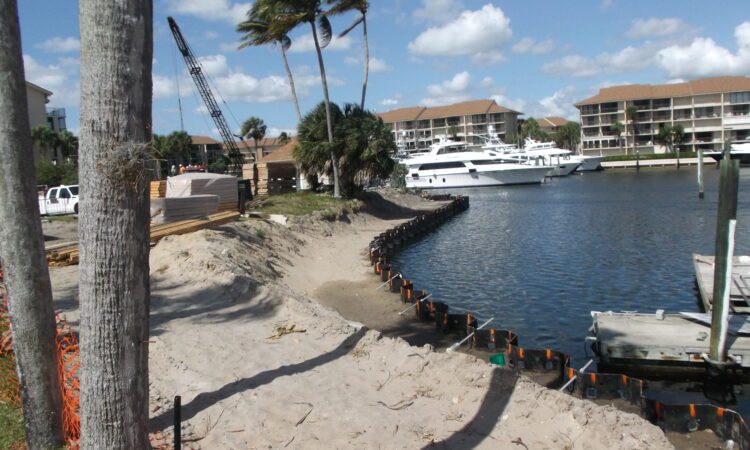 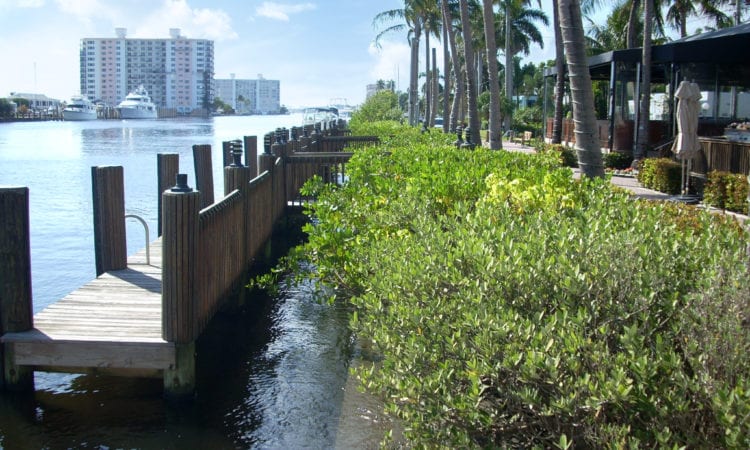 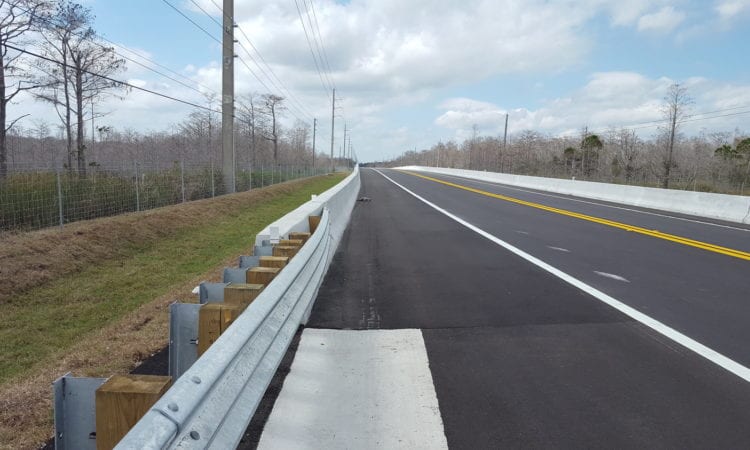 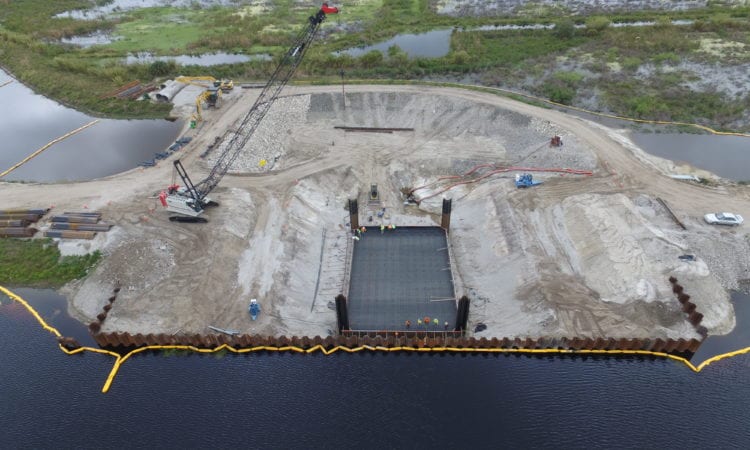 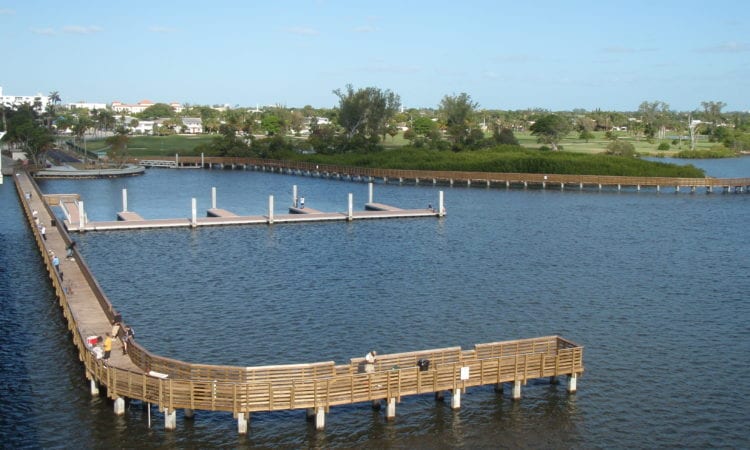 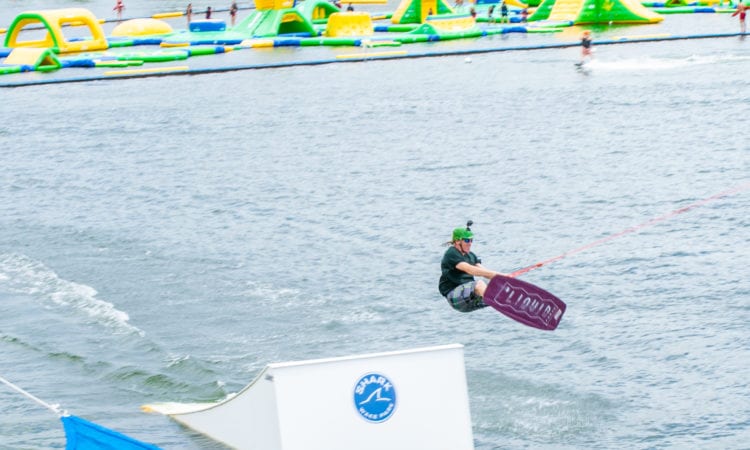