Company culture and internal politics can block ideas at any time as they make their perilous journey from concept to value. These techniques will help you knock down those barriers to innovation.

This article originally appeared in the Managing Innovation & Disruptive Technology column on CIO.com. Click here to view the article on CIO.com.

While there are several culture-related issues that can be barriers to innovation, one of the most common is not-invented-here (NIH) syndrome. NIH syndrome is the condition where internal project teams will often reject the majority of ideas since they come from the outside. This applies not only to ideas coming from outside the organization, but also to ideas coming from outside the immediate project team.

Not just more tech jargon, NIH is a real syndrome with real implications that has been studied and well-documented. 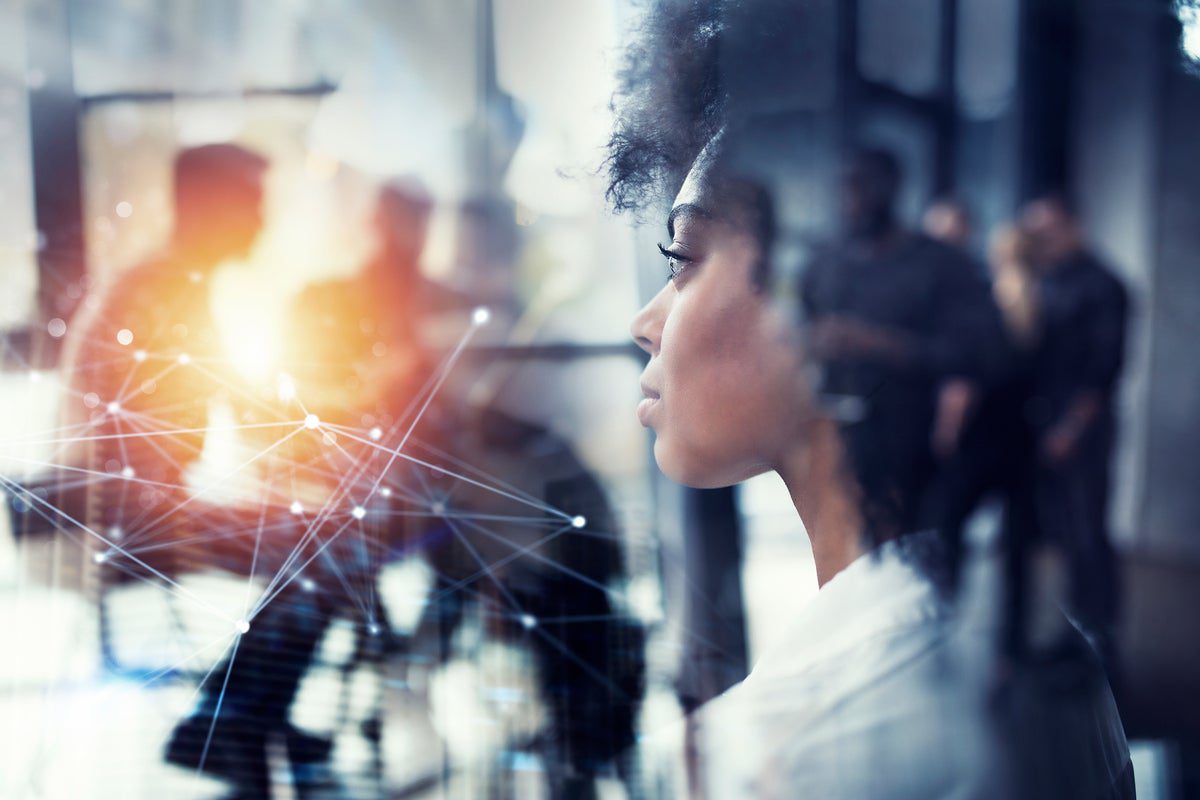 An MIT study found that R&D project teams of stable composition tend to increase their productivity over the first year and a half of working together and then level off; after five years, their productivity declines noticeably. This condition of NIH is particularly prevalent among project teams that have been together for over five years and believe they already possess all the expertise and have therefore cornered the market on new ideas.

The Not-Invented-Here (NIH) syndrome is defined as the tendency of a project group of stable composition to believe it possess a monopoly of knowledge of its field, which leads it to reject new ideas from outsiders to the likely detriment of its performance.” – Ralph Katz and Thomas J. Allen

Left unchecked NIH syndrome can slow the progress of promising ideas or even prevent them from seeing the light of day. And, worse, the more powerful the idea, the more potent the resistance. Disruptive ideas, by their very nature, tend to be the most attacked by these teams who may act—either knowingly or unknowingly—as internal corporate antibodies.

I’ve had the opportunity to present and discuss this topic at many conferences as well as individually with specific organizations and their innovation teams. One thing that became apparent was that it affected virtually all of these organizations whether they were private or public sector, innovation beginners or heavyweights, or even startups or large enterprises. Admittedly, startups are often the least affected, since they are (almost by definition) small, agile, and innovating like crazy to get their products to market.

In a show of hands, I would typically see about 80% with their hands raised when asked about NIH and if they’ve experienced it within their own organizations. It was particularly apparent in organizations that had teams of stable composition working together for five or more years. In some cases, these teams had been together for more like ten to twenty years, particularly in R&D, engineering, or product-related areas.

Fortunately, CIOs and innovation leaders can mitigate the impact of NIH syndrome with some culture hacks.

Apply one (or all) of these techniques to reduce the effects of NIH syndrome and accelerate the flow of promising ideas:

Purposefully rotate project teams and team members. Since NIH syndrome is primarily due to team makeup being unchanged for several years, one of the simplest culture hacks you can make is to introduce a new team member or two. Look in particular for teams that have been together for five years or more, where fresh ideas or approaches are critical, and explore how the addition of some new faces on the team may lend some value.

This doesn’t necessarily have to be a permanent addition; even temporary rotations on some key projects or initiatives for a few months may help to break up some of the group think. A valuable technique here is to give the new team member a lead or co-lead role on the project or initiative so they have the level of influence to challenge the team’s thinking and shape the deliverables and outcomes. Look for team players who are highly collaborative yet not afraid to challenge the status quo.

Use diverse teams when sourcing and evaluating ideas. Cross-pollenating your ideation sessions with a diverse mix of participants from different parts of the organization is a powerful best practice, even outside of hacking NIH syndrome. According to an HBR article on the impact of diversity on innovation, employees of firms with inherent and acquired diversity are “45% likelier to report a growth in market share over the previous year and are 70% likelier to report that the firm captured a new market.”

The way to inject more diversity within an ideation session, for example, is to source participants pertinent to the domain areas being explored who are not only diverse in terms of inherent and acquired diversity, but who represent different parts of the organization such as product management, IT, HR, finance, marketing, legal, customer service and support, and/or other functions. Not all are required of course, but you get the idea.

Use transparency to counter objections. Transparency in the innovation process can be a powerful way to ensure ideas are properly screened and the arguments for or against such ideas can stand the test of scrutiny. Rather than letting a particular project team say “no” and move on, they will now have to state in clear terms why they are rejecting the idea or applying the brakes and requiring further investigation. The fact that their comments will be available for others to review as part of the decision-making process will help to ensure they think twice about any knee-jerk reaction out of pride or jealously and have a legitimate case for concern.

Of course, there may be some, if not many, ideas that should indeed be rejected or further investigated, so the purpose of these culture hacks is not to open the flood gates to all ideas—good or bad—but to help ensure that the most promising ideas don’t fall victim to a common barrier to scaling innovation.

As with most things, combating NIH syndrome is a balance. You want the free flow of ideas and you want to foster a culture of innovation, but you also need some level of risk aversion to ensure only the most promising ideas with the most compelling business benefits—or other forms of non-financial benefit—gain funding.

Try these culture hacks and be ready to adjust as needed.

This article originally appeared in the Managing Innovation & Disruptive Technology column on CIO.com. Click here to view the article on CIO.com.