WGI’s Structural Engineering Team took a field trip to the HEFT widening from SR 836 to NW 106th st. project site where they were able to witness their hard work come to life. 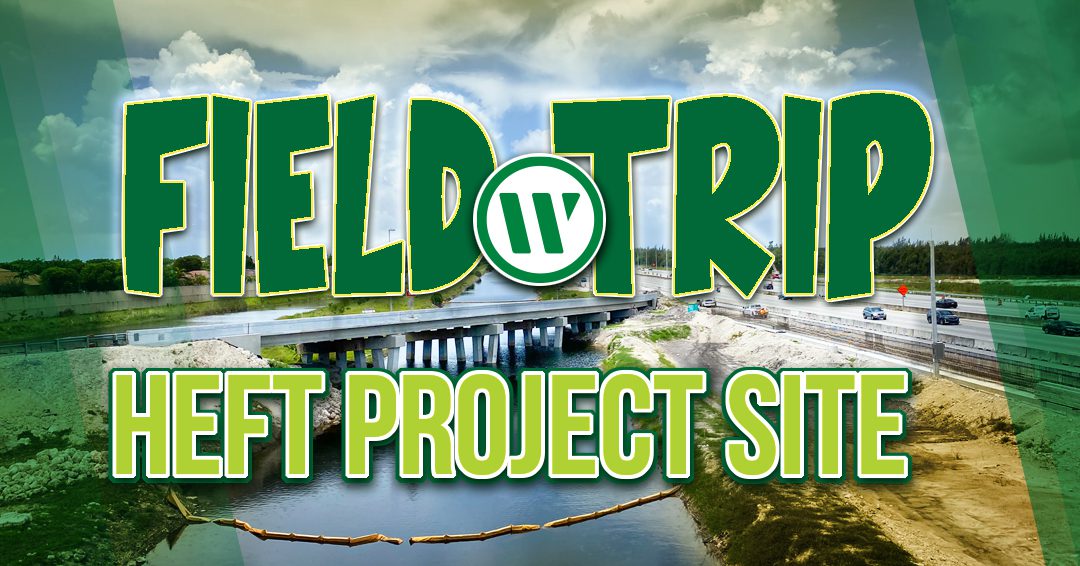 It was an awesome experience for the team to be able to observe all of their design efforts come to life in front of them. One of the team’s steel girder designs was actually erected right in front of them during their visit. 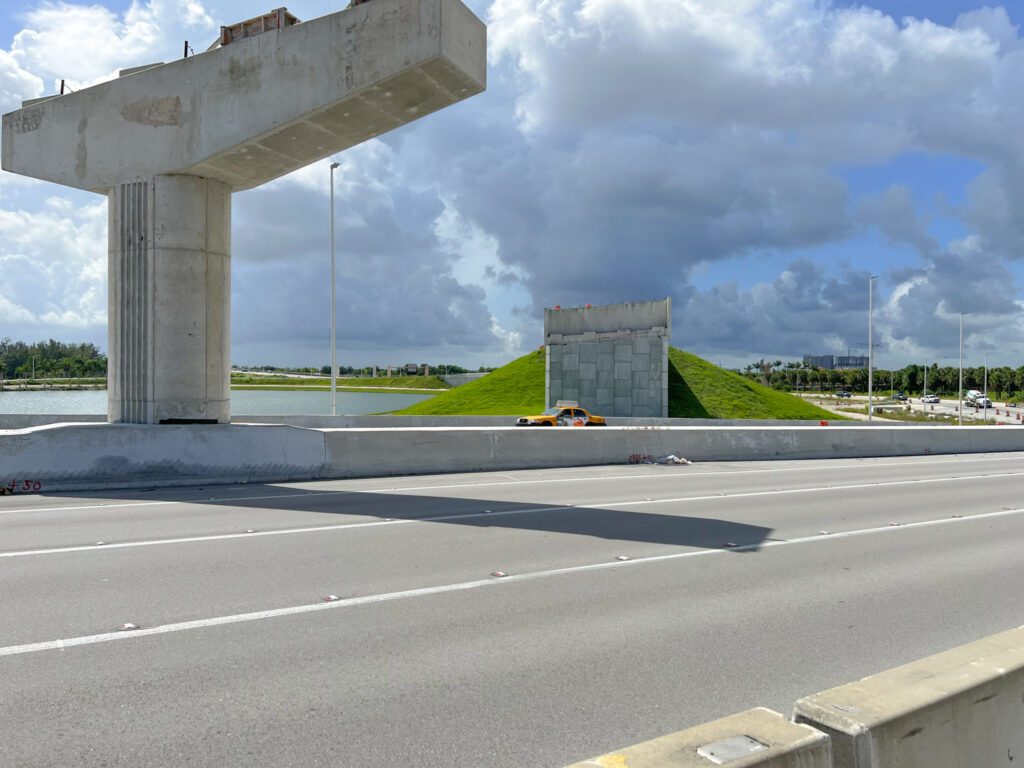 Keegan Larson, Vice President of Transportation Operations led the successful completion of the design of this project in combination with the WPB Roadway Team.

WGI completed final design plans and construction specifications for widening the HEFT from south of SR 836 (Dolphin Expressway) to NW 106th Street from six to ten lanes, including the incorporation of express lanes.

This $249 million construction contract is 75% complete and one year ahead of schedule. 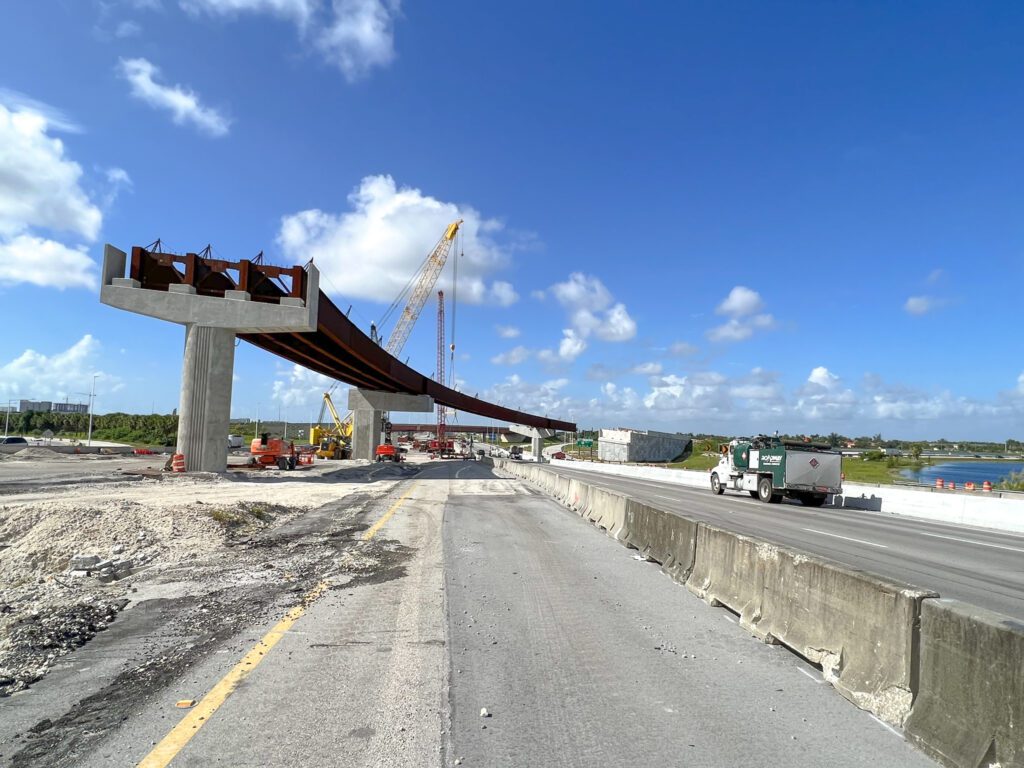 With a huge team effort from the Tampa, Jacksonville, and Ft Lauderdale structure groups, WGI completed the design for 22 bridges (including replacements, widenings, and new structures), permanent retaining walls, and toll gantries within the project limits.

The two new flyovers between SR 836 and the new HEFT express lanes are Category 2 structures, including a curved steel plate girder unit and a FIB-78 prestressed beam unit. The substructure comprises a mix of hammerhead, multi-column, and C-piers on pile footings or non-redundant drilled shafts.

For the 12th Street bridge site, two bridges will be widened on both sides and one new five-span bridge will be constructed for the NB-CD traffic. The widenings include inverted-T piers, micro-pile foundations, and non-redundant drilled shafts to be built in restricted work zones around SR 836, CSX RR, and 12th Street. 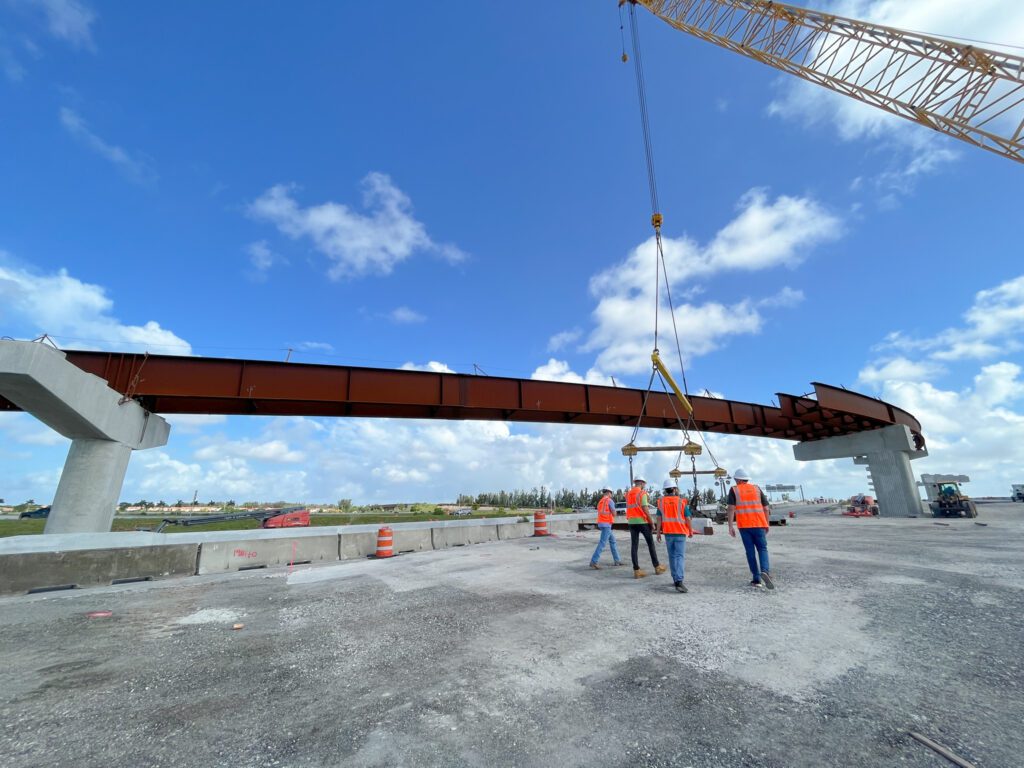 This project will include the construction of three ramp bridges over Snapper Creek Canal featuring new concrete piles for the bent substructure.

WGI IS HERE TO HELP!

If you are in need of a versatile design team to assist you with your next project, WGI is here to help! Contact our team today and let’s discuss how WGI can put our expertise to work on your next project.