WGI is entering the second year of our second five-year design support continuing services contract with the FDOT and Motor Carrier Size and Weight (MCSAW). This marks seven continuous years that WGI has provided design services to support the MCSAW objective of preserving Florida’s highway infrastructure. 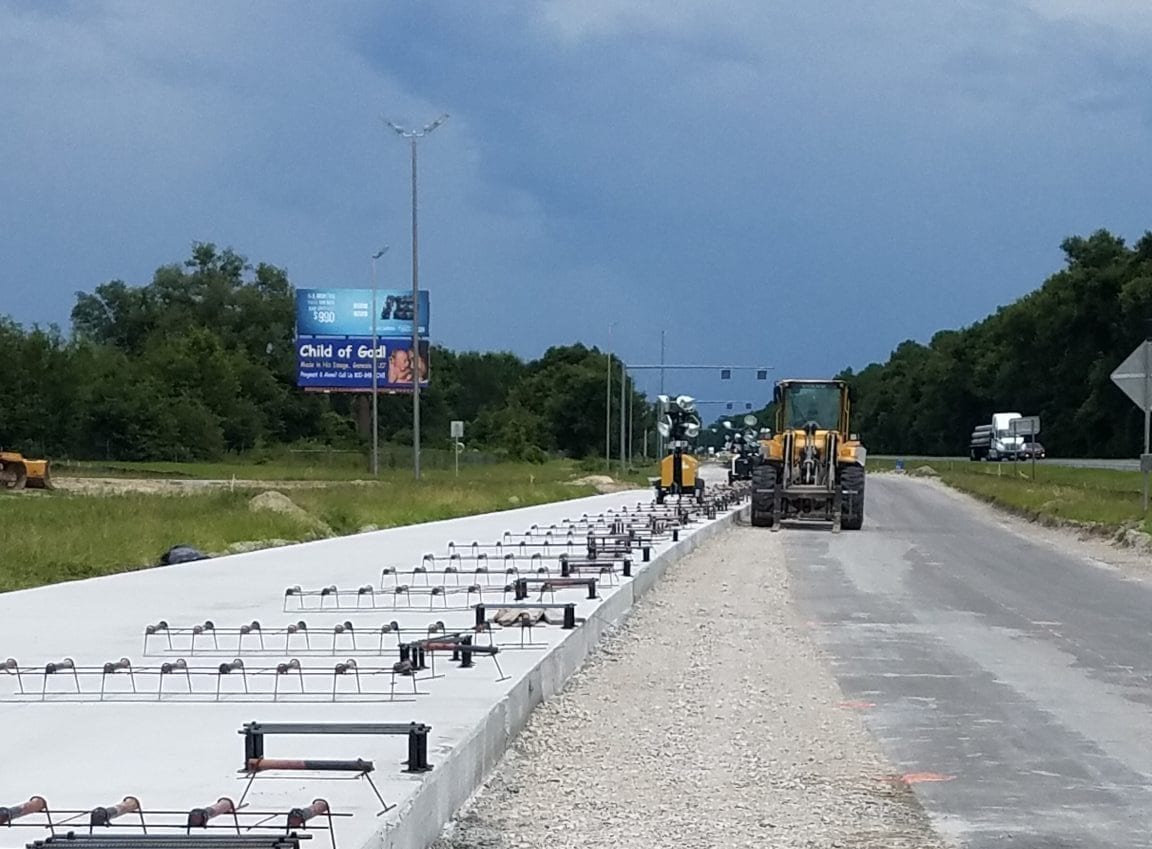 WGI has been providing design services to support the MCSAW vision and objective of preserving Florida’s highway infrastructure for commercial vehicle weight enforcement in an effort to prevent damage caused by vehicle over-loading to the state’s highways and bridges. MCSAW currently operates 27 fixed weigh stations from Pensacola to Yulee, and as far south as Plantation Key, which are staffed by FDOT regulatory weight inspectors. 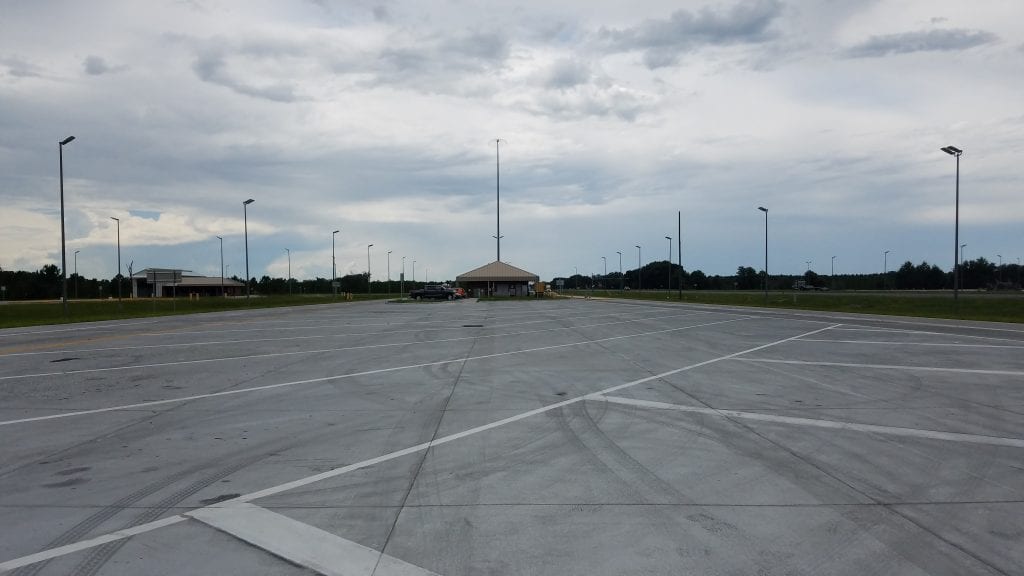 The numerous types of weigh station sites mentioned above are comprised of various buildings, equipment types, and technologies used to gather the weight, size, dimensions, and registration information associated with commercial vehicles.

Task work orders that have been assigned under our design support contract have ranged from horizontal, roadway focused projects such as pavement replacement and signing & pavement marking upgrades, to vertical projects which have included architectural building renovations and even complete building replacements.

WGI is working diligently with MCSAW to establish a five-year work program where projects are designed and plans are completed for proactive repairs and replacement, rather than responding to maintenance issues in a completely reactive manner. 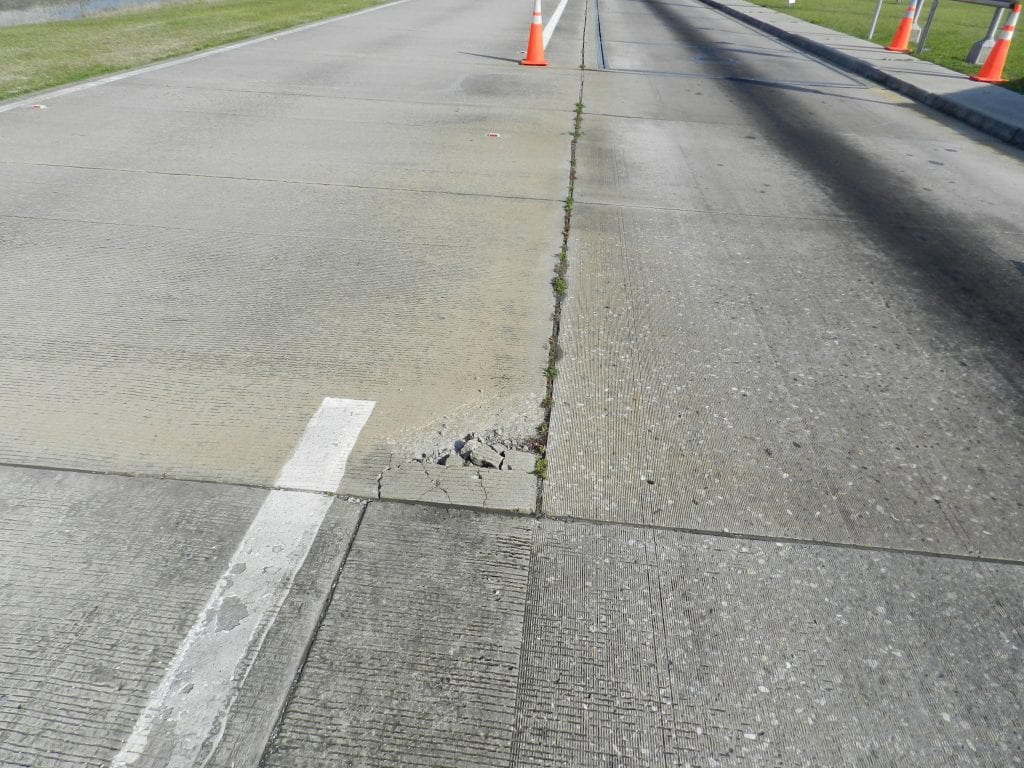 WGI and MCSAW are partnering to provide innovative solutions for weigh station facilities using methyl methacrylate (MMA) epoxy where striping of the portland concrete pavement is needed. While relatively new to Florida roadways, MCSAW is hoping that the use of these materials in their facilities, which receive concentrated truck traffic, may serve as a proving ground to allow product performance to exceed traditional striping methods used on rigid pavement and lead to new standards throughout the State.

WGI and MCSAW are coordinating the standardization of weigh station facilities across the state. The statewide system was initially developed and expanded over the years with evident variations in site layout and functionality. MCSAW is now working to ensure that commercial vehicle operators have the same experience navigating a station in central Florida as they would for a station located in Florida’s Panhandle. WGI’s standardization of guide signs and messages, traffic flow patterns, and notification of available services will help facilities operate more efficiently. 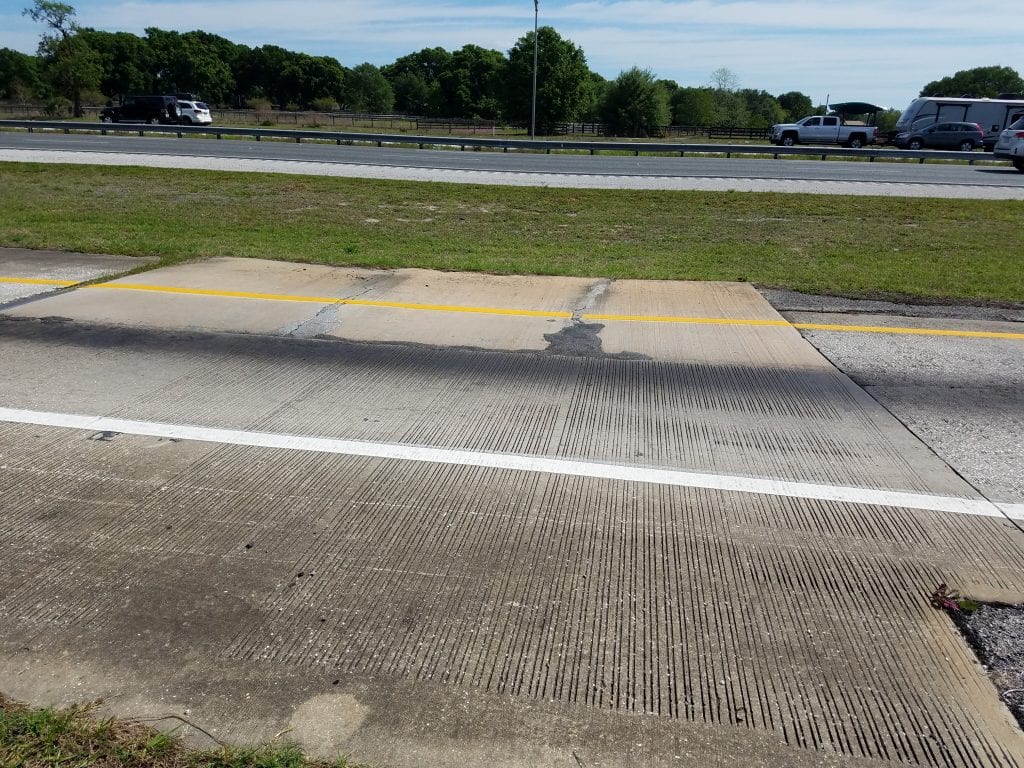 WGI is also partnering with our client to develop plans for the installation of technology that will allow for mainline-screening of commercial vehicles. This implementation will require commercial vehicles to travel in specific lanes on the interstate highways prior to reaching the weigh stations.

The commercial vehicles will be weighed at highway speeds and collected data will be used to screen out vehicles that are clearly below legal weight limits, thus allowing them to maintain course to their destination without having to stop or even slow down at the weigh stations. This will reduce travel times for commercial carriers, prolong life expectancy of weigh station facilities due to less truck traffic, and also prevent traffic delays for others.

Find out more about WGI’s transportation engineering capabilities. Let’s partner on your next project! Contact us today for more information. 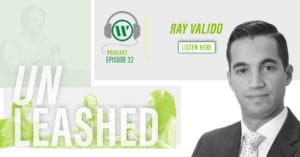 In this episode of WGI Unleashed, we get to know Raymond Valido, Lead Transportation Manager for our Roadway Transportation group in the Miami, Florida office. 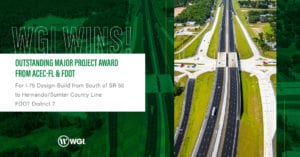 WGI’s design-build project, I-75 Design-Build from South of SR 50 to Hernando/Sumter County Line, was recognized by the ACEC-FL Outstanding Projects Awards Committee as a 2020 Outstanding Major Project. 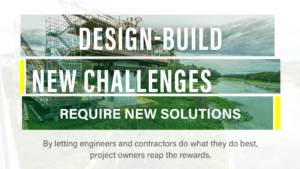 By letting engineers and contractors do what they do best, project owners reap the rewards. 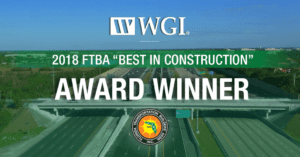 The SR-93/I-75 Managed Lanes from South of Miramar Parkway to South of Sheridan Street project received the award. 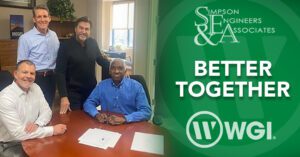 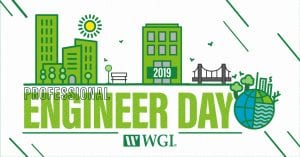