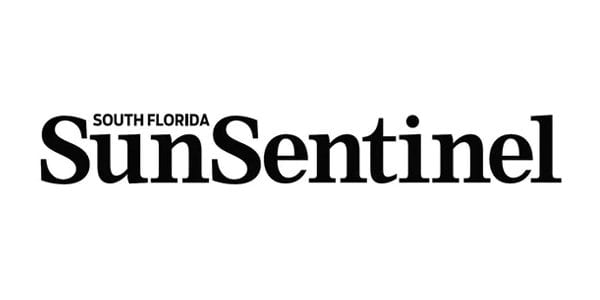 This article appeared in the Sun-Sentinel on June 6th, 2017. Click here to read the article online.

Residents looking for details on the project packed a conference room May 31 at the city of Delray Beach’s Environmental Services Department.

WGI has been contracted by the city to engineer the design of the improvements, which include reduction in travel lane width, 5-foot-wide sidewalks, dedicated bicycle lanes and decorative crosswalks.

Bicycle lane safety and removal of existing trees were some concerns among residents.

“The whole point of putting in bicycle lanes is to lessen the speed of traffic,” said Jodi McMasters. “My biggest concern is going south on Second through George Bush Boulevard. You can’t help but turn into the bicycle lane.”

She also wanted to know how many trees will be torn down to complete the project.

“We won’t be able to afford to replace the trees, so this is something that concerns me as well as other residents,” McMasters said.

Jason Bregman, who is a board member of Human Powered Delray, an organization dedicated to promoting safe and viable human-powered transportation throughout Delray Beach, lives four blocks away from Northeast Second Avenue.

“I ride my bike to and from work,” said Bregman, who is a designer and project manager of large-scale landscape and infrastructure planning projects. “This project will add more bike lanes, added lighting, added landscaping—it will be a great thing for the community.”

“I’m looking over all phases,” she said. “The community loves it and it will be a major improvement for that neighborhood.”

“I’m happy with the turnout and how engaged people are about this project,” Oldford said. “There’s no landscaping within this phase of the project, but we want to make sure we keep residents informed and communication open. There will be another meeting during construction.” 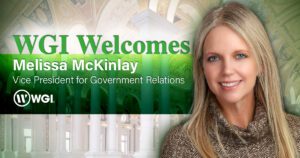 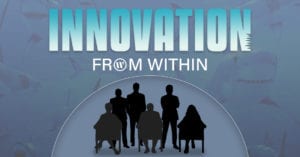 Innovation From Within: WGI’s Associates Pitch Ideas for the Future

WGI associates participated in an internal contest to pitch innovative ideas to improve the company, their work product, and the built environment. 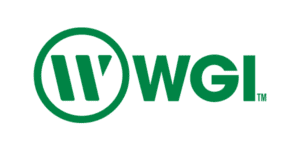 A Message To Our Clients Regarding COVID-19

WGI’s number-one priority is the safety and well-being of our associates, clients, families, and communities. 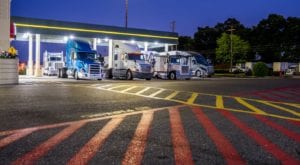 Top 10 Design Considerations for Highway Truck Parking: Meeting the needs of truck drivers and other travelers today, and into the future.

On too many highways, both state and federal, there aren’t enough rest areas to serve the needs of high volume truck traffic mandated to take a break. WGI’s team is ready to change that. 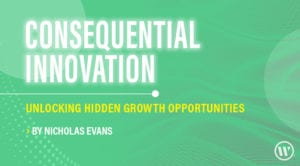 For innovation to be consequential, you must strike the right balance between incremental innovation and disruptive innovation. Here’s how to get started. 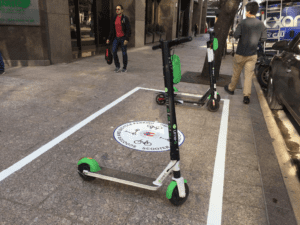 At WGI, we’ll help your community develop integrated micromobility plans and policies to capture benefits, limit risks and expand choices. From pilot project design to overall mobility planning, we can help you test, scale and incorporate innovative transportation into your community plans.