City Marina has been in operation for over 80 years and was added to the National Register of Historic Places in 2014. Learn how WGI helped the City of Delray Beach implement corrective actions to protect and enhance the historic marina. 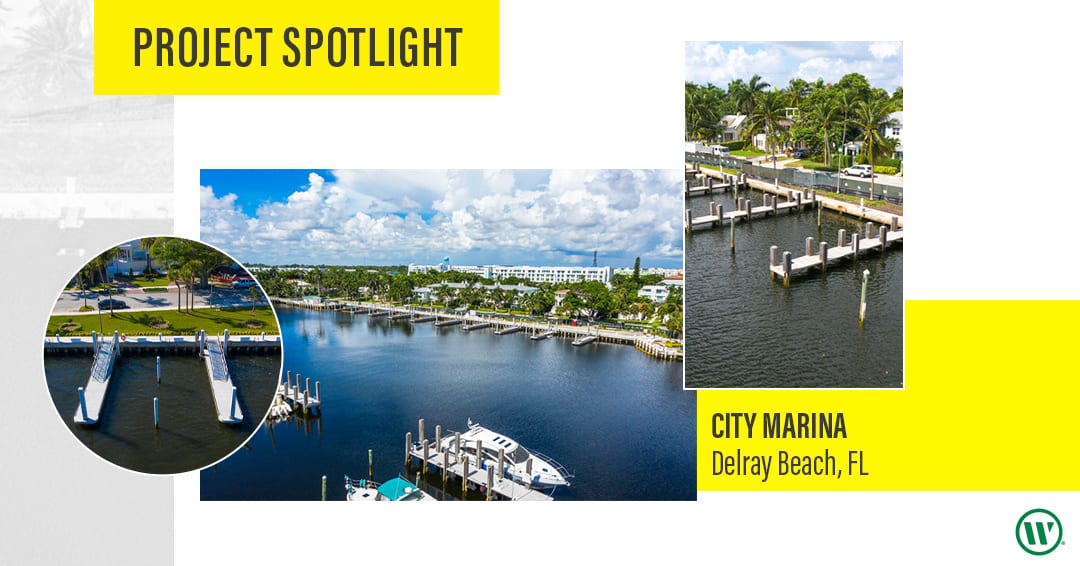 City Marina is situated on the Intracoastal Waterway in Delray Beach, FL, and is part of the Marina Historic District. It has been in operation for over 80 years and was added to the National Register of Historic Places in 2014.

Due to the aggressive saltwater environment, extreme high-tides, and waves from passing boats, the City Marina experienced severe damage over the years. To address these concerns, WGI assisted the City by performing a structural assessment of the seawall, marginal docks, and finger piers.

A report was then presented to the City of Delray Beach outlining the condition assessment and recommended corrective actions to the marina seawall and boat dock. 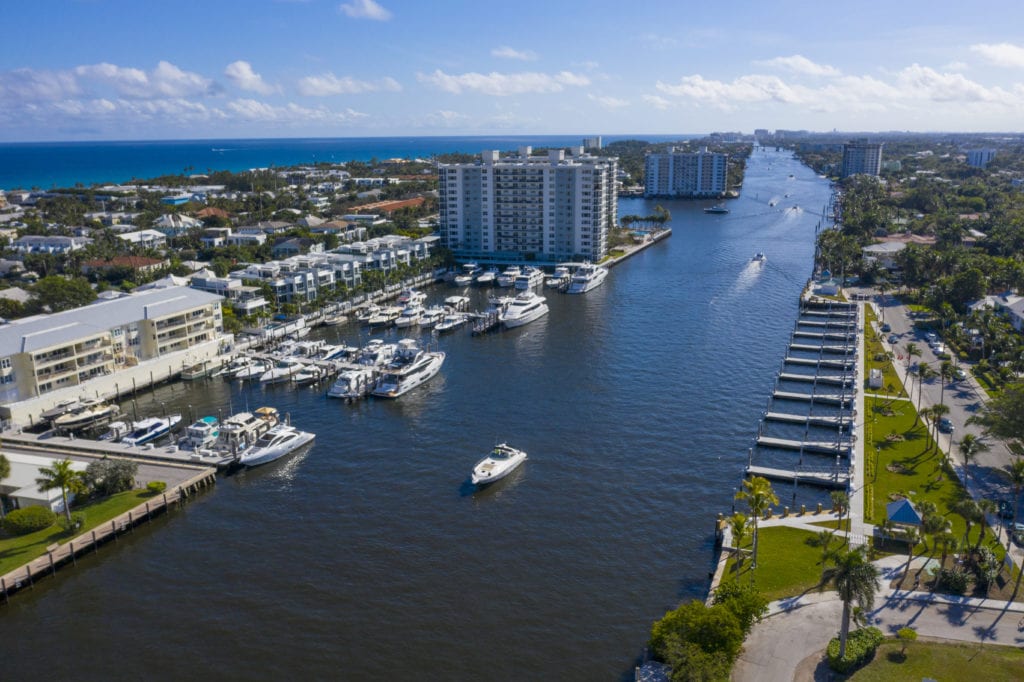 WGI assisted the City with the public bidding of the project including the attendance at the pre-bid meetings, responding to requests for information, review of bids, and preparation of a bid recommendation letter to the City. 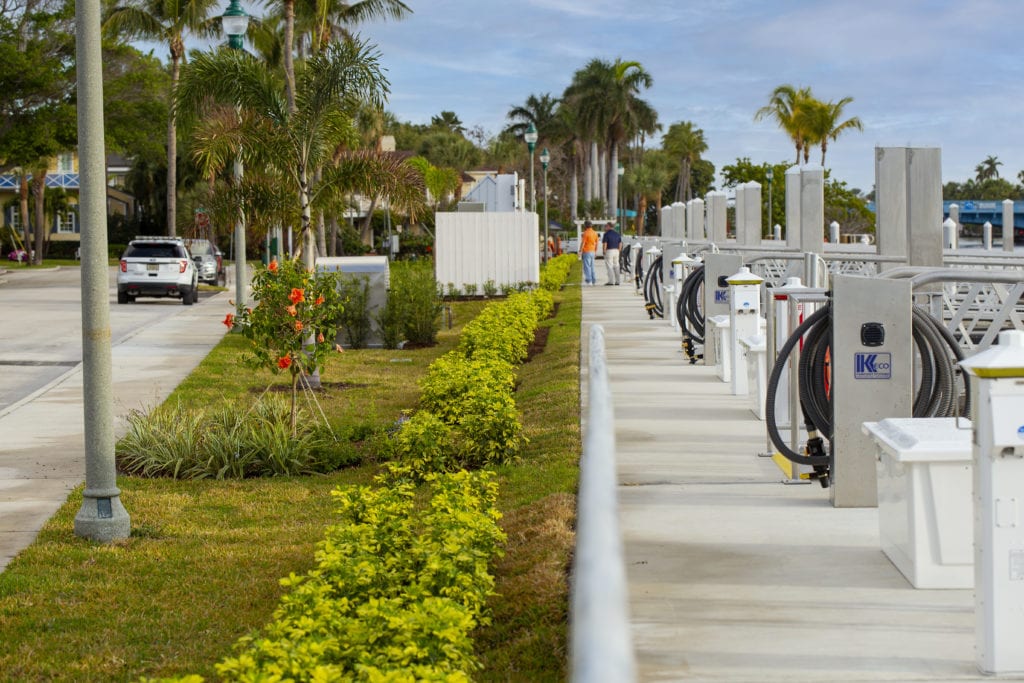 All existing wooden piers were removed and replaced with new floating finger piers. The seawall cap was raised to account for future sea-level rise and marine vessel wave action. 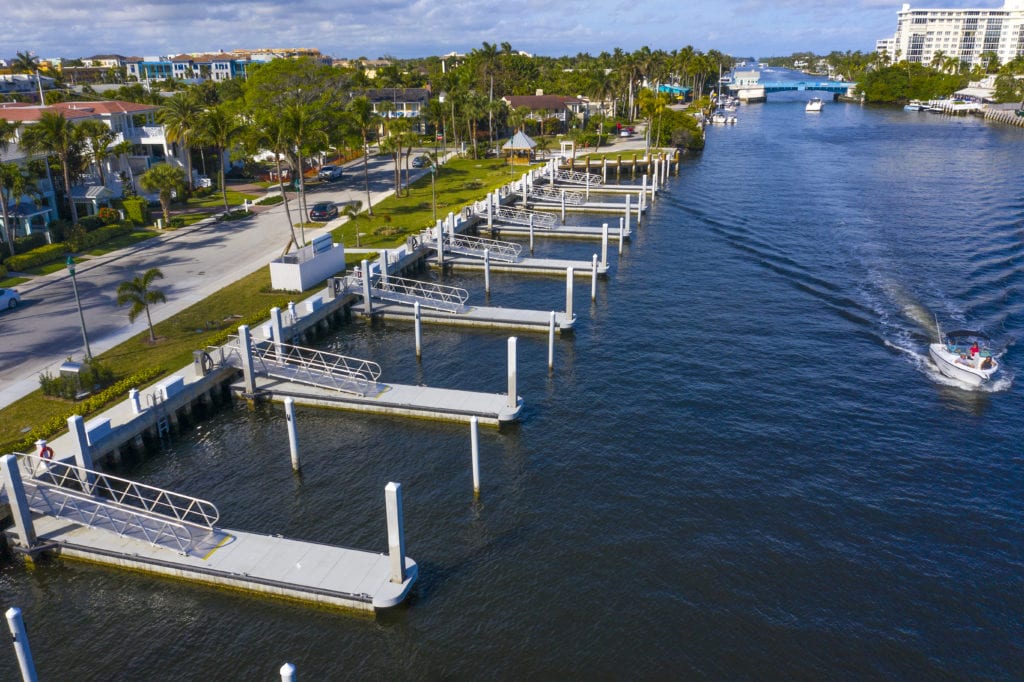 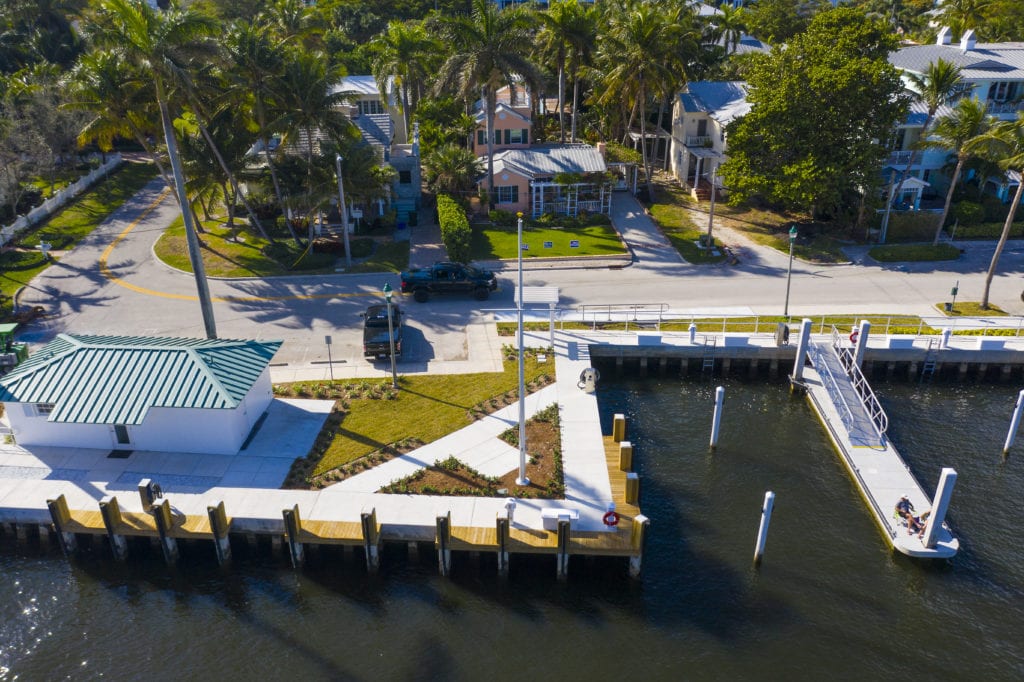 In addition, decorative and security features, enhancements to the landscaping and sidewalks, state-of-the-art WI-FI communications, improvements to the existing Marina building, and two new pavilions were constructed. 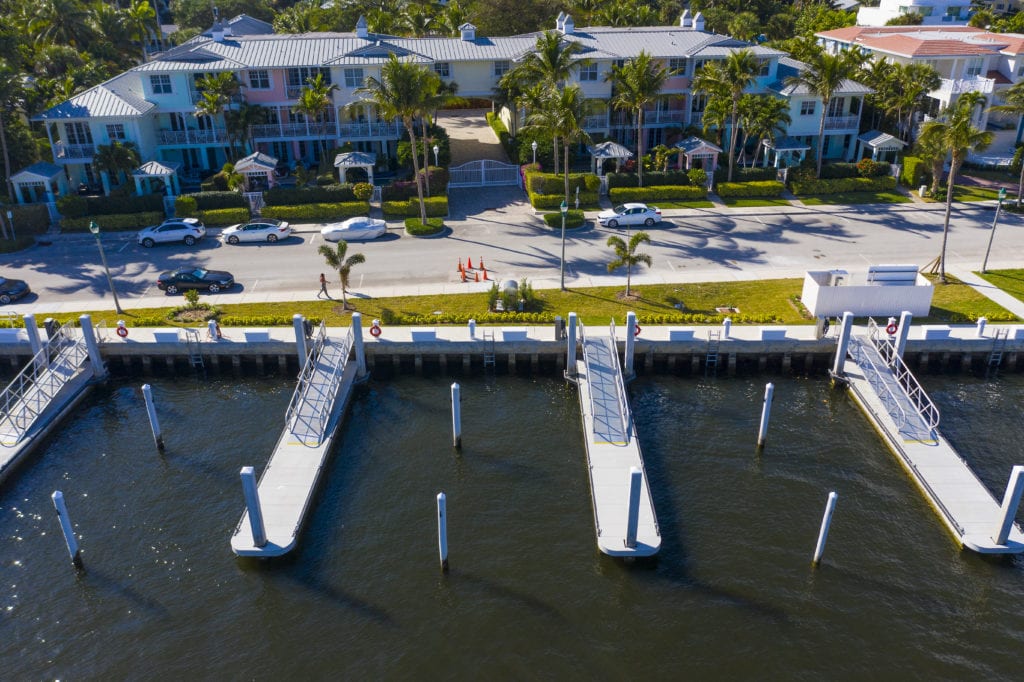 On February 19th, 2021, City Commissioners, City staff, and residents came together for the Ribbon Cutting Ceremony at the beautiful and historic City Marina. You can read more about the marina and the ribbon-cutting ceremony on the City of Delray Beach website.

Partner with the experts.

Contact our structural experts today to have a conversation about how to protect, repair, or enhance your project. 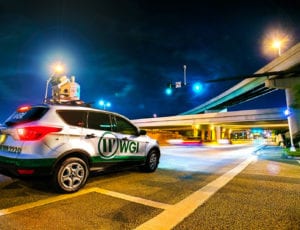 Better and Faster Survey Data Through Technology: Get Geospatial Already: Who doesn’t want to save time and money mapping projects?

Discover how WGI’s land surveying expertise allows us to bring true added-value to our clients with higher-quality data at a lower cost. 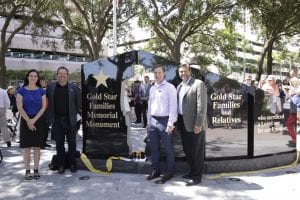 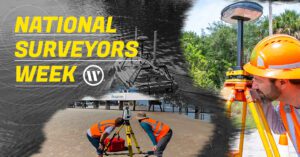 WGI kicks off National Surveyors Week celebrating the history of the surveying profession and the surveyors who contribute to the advancement of our communities every day. 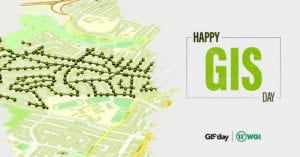 WGI celebrates GIS Day by talking with a few of our associates about GIS and how we help our clients solve their complex problems using data. 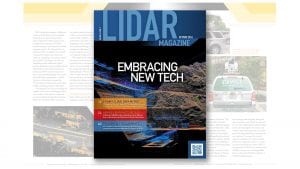 The learning curve associated with adopting new technology can be a significant hurdle for many firms. Will the time and effort be worth it in the long term? 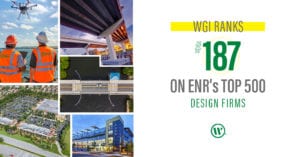