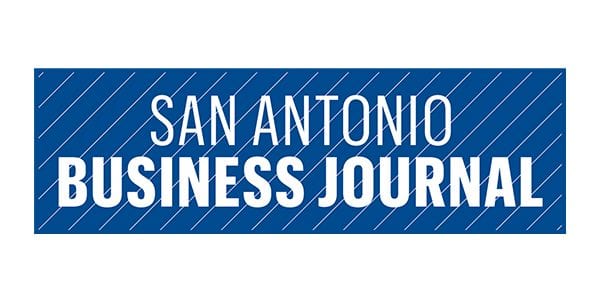 While developers and community members wait for movement on the planned redevelopment of the St. John’s Seminary near Mission Concepcion, the cost of renting one of the new apartments may come as welcome news.

The project was originally proposed at full market rate, which will be the case for the remaining 25 percent of the units. It is not yet clear how much those units will rent for.

David Richardson, director of project management for 210 Development Group, said the decision was made after many meetings with the City Council and its various investment partners, including former San Antonio Mayor Henry Cisneros, who has been a major proponent of affordable housing. The area median income for a family in San Antonio is $63,500. It is likely lower in the area near the former St. John’s Seminary, which has been abandoned since 2011.

“We wanted to push for affordable units in this community because our intentions are to hold onto it for the long term. We all understand the importance of a Class A project in this neighborhood, and we’re very excited about it, not only because of the quality but also because of the design,” said CityView co-founder and Vice Chairman Victor Miramontes, who is an investment partner in the project.

The estimated $30 million project has been in talks for years and was intended to break ground in 2016 before a number of delays, which included a change in height of the new apartments that lowered them from four stories to three- and two-story buildings. Along with four new structures, 210 Development Group intends to renovate three structures on the property, including its oldest one, Drossaert’s Hall, which was built in 1920. The configuration of the buildings is designed to establish Drossaert’s Hall as a focal point in the project’s aesthetic. Richardson said square footage of the units will vary and that the community will include Class A amenities such as a dog park and pool.

Having been involved with the project for more than four years, Richardson said his firm was the only group to suggest saving and redeveloping the structures on the property.

“It’s a beautiful place, and there are some really beautiful structures on the property. We thought it would be a crying shame to tear them down or let them be neglected,” Richardson said. “We do a lot of adaptive reuse, from Aviator at Brooks to the Peanut Factory Lofts. We think it’s a great model.”

While the project has been given final design approval, Richardson said his firm is waiting to break ground until a revised ground lease is agreed on by the Archdiocese of San Antonio, which owns the land.

The WGI team was fully engaged in this year’s conference – we presented in two sessions, hosted a happy hour, and spent hours on the expo hall show floor.

See how WGI’s engineers and designers are using the latest tools and technology to improve our infrastructure. 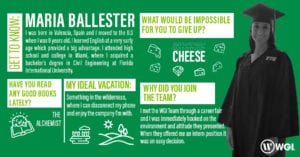 Meet our Awesome Associate Maria Ballester, an Engineer Intern from our Transportation team in Miami, Florida. 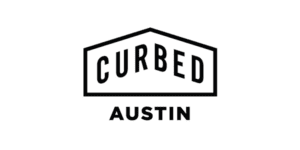 By Cindy Widner, Curbed Austin Click Here To See The Original Article Austin might soon see another high-rise hotel in the central city—this one on

The Strong, an interactive educational institution, is leading revitalization in the downtown area of Rochester, New York with their development of the ‘Neighborhood of Play’.