While burying power lines and other utilities underground seems to be the best protection against storm events, it can be both extremely expensive and time-consuming. 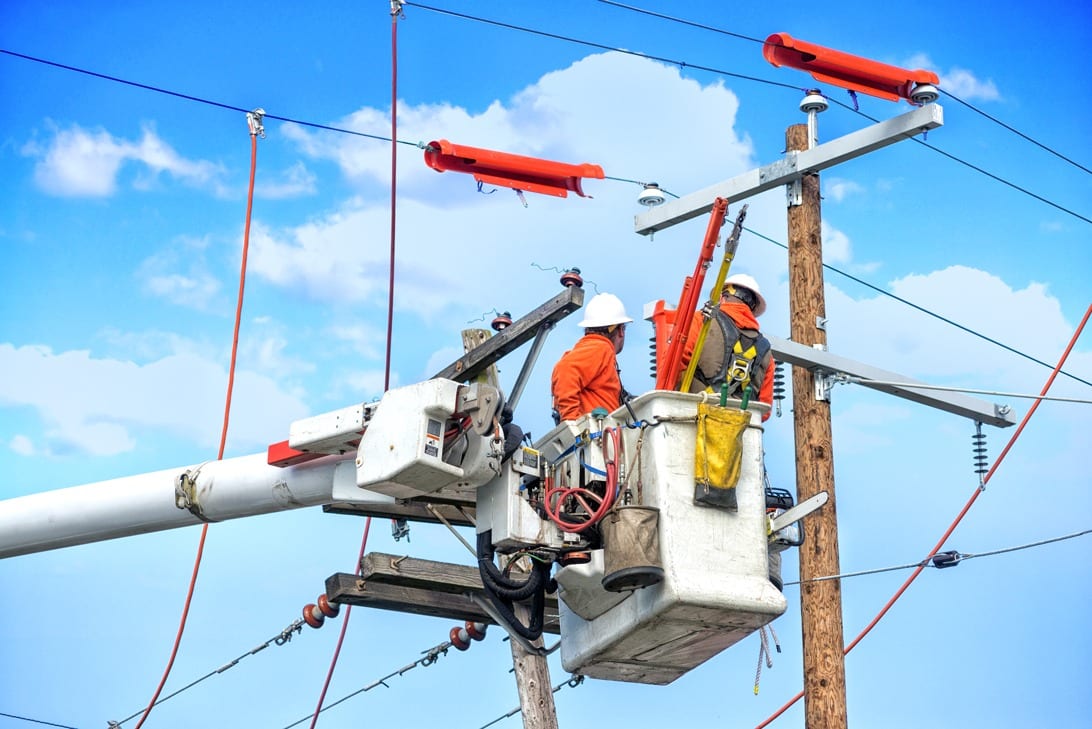 Having just come through Florida’s extremely active 2017 hurricane season, which brought us the costly destruction of Hurricane Irma, we hear the same old question: why aren’t more utilities going underground?

Nearly all new residential and commercial developments have underground electric service. However, although underground power lines cost five to 10 times more than overhead wires, they don’t last as long — a fact that would surprise most consumers.

Typically, it costs approximately $750,000 per mile for rural, and $1.4M per mile for urban, to bury above ground power lines. The upfront cost of “undergrounding” power lines isn’t the only downside. Other disadvantages include a shorter lifespan for cables, the danger of accidental damage to cables by road construction or other digging, vulnerability to floods, and the fact that if damage does occur, repairs can be costly and take considerably longer than overhead cable repair.

One of the main problems with underground cables is locating faults. Most faults are caused by water seeping into the cable via a damaged insulator. When enough water seeps in, the cable shorts and blows the breaker. Unfortunately, the short also dries the cable out, which means testing for the fault becomes a problem. The best method for locating the fault is to switch bits of cable in and out and narrow down which section is damaged, then dig it up. While they are more reliable under normal weather conditions, underground facilities take almost 60% longer to fix when something does happen to them.

Burying power lines below the surface can be the easiest, cheapest, and most problem-free on undeveloped land. However, burying power lines in areas already cluttered with internet, cable, and phone lines can quickly get expensive and complicated. The situation is made worse when there are already other lines underground for water, sewer, and gas.

Even when power lines go underground, other components of the electrical system still have to remain above ground. High-voltage transmission lines, substations, switching cabinets, and transformers typically remain above ground. These items, along with the underground lines, almost always require granting of an easement, which at times can be difficult to obtain.

It is true that undergrounding power lines and other overhead utilities can mitigate damage from wind events like flying debris, falling trees and limbs, and collected ice and snow. But alternatives, such as proper vegetation management practices; replacing wood poles with steel, concrete, or composite poles; or reinforcing utility poles with guy wires, may be nearly as effective in mitigating storm damage while possibly costing less.

The bottom line is that while burying power lines and other utilities underground seem to be the best option against storm events, the undertaking can be both extremely expensive and time-consuming. 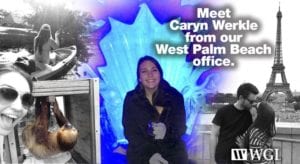 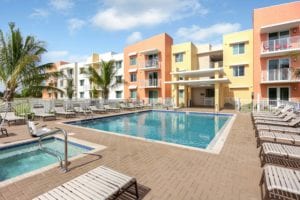 A grand opening celebration was recently held for the much anticipated Heron Estates development. It is the first affordable housing community to be built in Rivera Beach, Florida in the past 40 years. 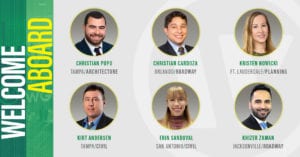 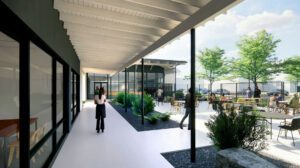