WGI provided an assessment to determine the hurricane resiliency for Buildings 25, 33, and 52 at the Boca Raton Water Treatment Plant. The assessment was followed by the preparation of construction documents for the Hurricane Hardening of these three buildings. Building 25 is a 1-story building housing the effluent pump station. Building 33 is a 2-story electrical building that requires the use of a manlift to close the second-floor shutters. Building 52 is a 1-story digester building.

WGI conducted a site condition assessment at each of the three buildings and provided a report of findings and recommendations for repairs and upgrades or replacements at each building. Plans for each building were prepared identifying areas that needed remedial repairs, replacements, and upgrades. The plans included repair procedures and details for each type of work. A final quantities estimate and estimate of probable construction cost was provided.

WGI assisted the City with bidding, attended pre-bid meetings, and responded to contractor RFI’s during the bidding process. 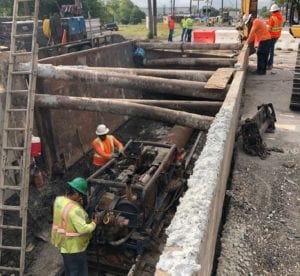 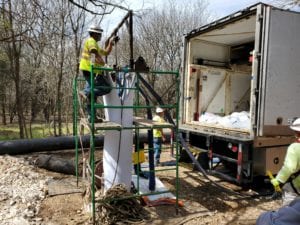 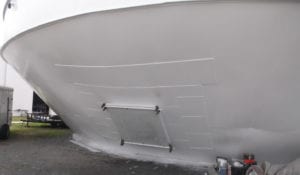 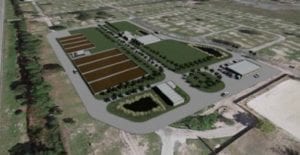