The Marjory Stoneman Douglas Historical House is located in south Coconut Grove, Florida. The home is where nationally recognized journalist, author, environmentalist, conservationist, and activist Marjory Stoneman Douglas lived and worked from 1926 until she passed away in 1988, at the age of 108. Built of wood frame construction, faced with half-timbered stucco and brick, the one-bedroom, 900 sf, single-story home survived multiple hurricanes, but has since become inhabitable due to termite and mold infestations. The home was purchased by the state of Florida in 1991, designated a National Historic Landmark in 2015, and was listed on The Florida Trust for Historic Preservation’s “11 to Save” list as one of the 2018 top eleven historic/threatened properties to save.

In 2020, the Florida Department of Environmental Protection (FDEP) contracted with WGI to design improvements to the home and property. As part of the design, WGI provided full Geospatial services to provide accurate as-built conditions. Field crews met staff on site for interior access and performed High Definition Laser Scanning to collect as-built data on existing features for the interior and exterior of the structure. WGI mapped the structure at centimeter accuracy with Leica P-50 and BLK-360 scanners. These static scanners collect millions of data
points, collectively known as point clouds, which were used to extract features for accurate modeling of the house. Such accuracies are required due to the variety of surfaces on the house and the non-typical sizes encountered on the frame. WGI delivered an accurately detailed 2D AutoCAD ReCAP file and 3D REVIT model to the architect for future reference.

Additionally, WGI performed Boundary and Topographic Surveys of the subject property, allowing design and approval of future plans and permitting (inconsistencies in property lines are common in historical areas, such as this property.) WGI held the vesting deed where contradicting calls for adjoiner deeds and plats were discovered. 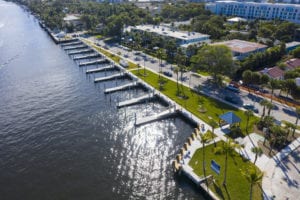 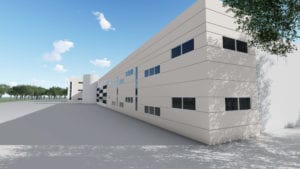 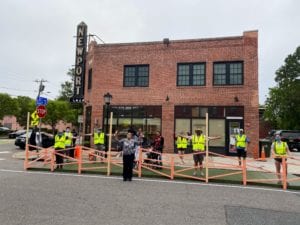 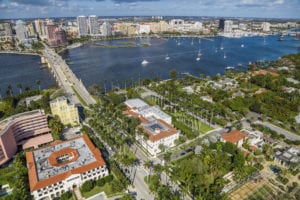 The Society of the Four Arts 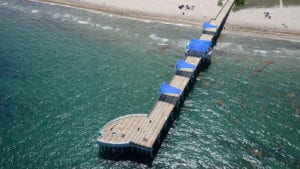 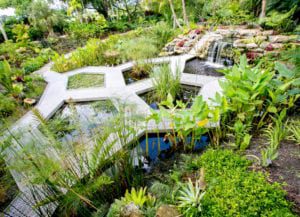