WGI led the contamination assessment and cleanup of this 145-acre parcel in Hialeah. The property contained two abandoned quarries surrounded by cattle pasture, as well as animal pens, slaughterhouse, cattle feed tanks, and equipment storage. Our scientists delineated contamination by arsenic in soil, ammonia in groundwater, polycyclic aromatic hydrocarbons (PAHs) in the soil at a former solid waste pile, and free product in soil under an abandoned dragline excavator, and coordinated removal of petroleum-contaminated soils in two source areas and arsenic-contaminated soil in three source areas. Miami-Dade County approved our Source Removal Reports with no comments.

WGI also conducted an assessment of a deep groundwater plume of ammonia (originating offsite from an adjacent landfill) and assisted with the paving and drainage plans to obtain approval from the County for the stormwater management system above the contaminated groundwater. The muck soils around the lakes were found to contain arsenic, but WGI conducted a Natural Background Determination Study and successfully demonstrated to Miami-Dade County that the arsenic was naturally occurring.

WGI developed a Soil Management Plan that showed it was safe to manage the muck onsite instead of disposal offsite; this resulted in a cost-saving of over $1M. WGI prepared the lakefill permit application for submittal to Miami-Dade County and provided the environmental compliance monitoring and testing of lakefilling during construction. This included a comprehensive baseline water quality study of groundwater and surface water, and inspection and testing of material prior to being used as lakefill material. 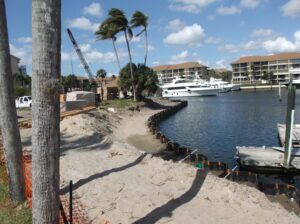 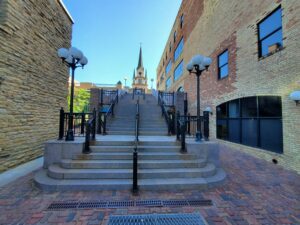 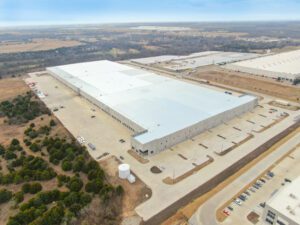