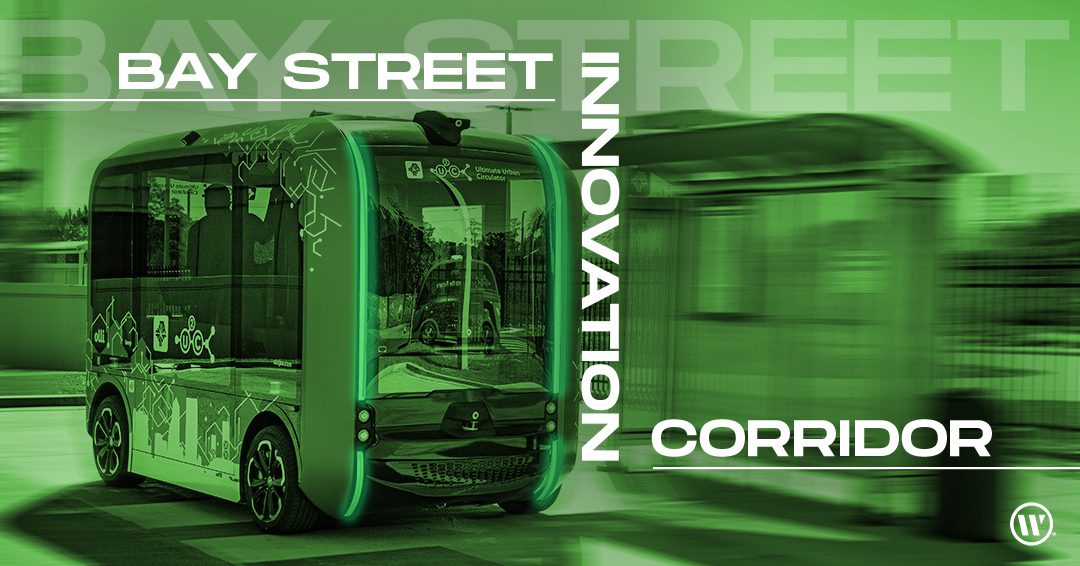 The JTA Board of Directors selected the WGI / Balfour Beatty V2R team during its August Meeting, following the conclusion of a two-step procurement process to launch what will be Phase I of the JTA’s Ultimate Urban Circulator (U2C) autonomous-vehicle service in Downtown Jacksonville, Florida.

“This award represents a major milestone for the U2C, the JTA, and Downtown Jacksonville,” said JTA Chief Executive Officer Nathaniel P. Ford, Sr. “We are confident the Balfour Beatty team and its partners will deliver a world-class project on behalf of the taxpayers of Jacksonville, placing our community at the forefront of innovation.”

The U2C is the JTA’s vision for the conversion and expansion of the Skyway automated people mover (APM) system in Downtown Jacksonville and its surrounding neighborhoods. 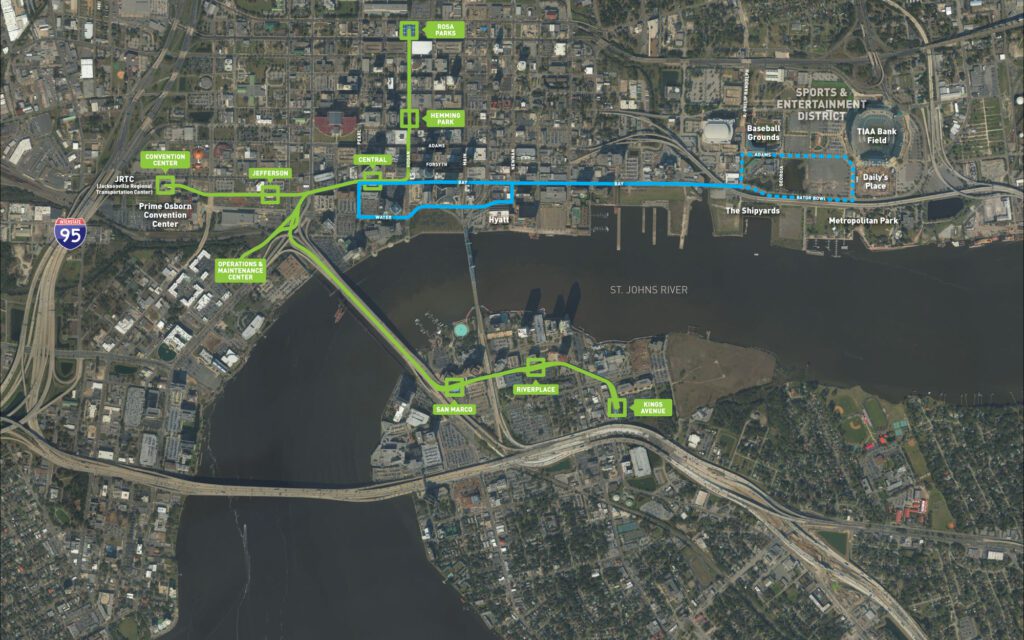 After more than 25 years of service, the Skyway is being modernized with new technology like autonomous vehicles and mobile smart devices, which will offer more flexibility for public transit.

The three-phase U2C includes the Bay Street Innovation Corridor, the full conversion of the Skyway superstructure, and the expansion into nearby neighborhoods.

The U2C will provide new connections and give customers the ability to reach more destinations. When completed, the system will expand the current Skyway from a 2.5-mile system to the 10-mile U2C, creating a more accessible and versatile system that will connect the city’s urban neighborhoods to downtown.

“This is a very unique and first-of-its-kind project to implement and integrate a connected autonomous vehicle and a ‘SMART City’ that promotes technology and innovation along this corridor. Our team at WGI could not be more excited about teaming with a best-in-class partner like Balfour Beatty on the Bay Street innovation corridor. This largest transit-based shuttle project in America will be a game-changer for the City of Jacksonville and the Jacksonville Transportation Authority.”

WGI, Balfour Beatty, and its partners within the consortium will oversee 60% design of the BSIC, a three-mile, at-grade service along Bay Street that will run from Hogan Street to the Sports & Entertainment District, near TIAA Bank Field, 121 Financial Field, and the VyStar Veterans Memorial Arena.

The approximately $44 million project is fully funded and supported by local, in-kind, state, and federal funds including the $12.5 million BUILD grant awarded to the JTA in 2019.

Do you have visions of a city that connects people, places and information effortlessly? Contact us today to learn more about smart and connected infrastructure, and how we can help you develop the next “smart city”! 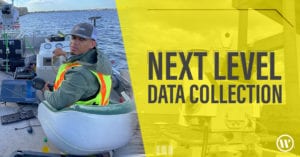 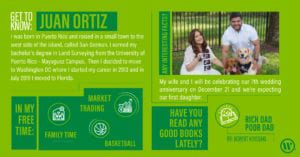 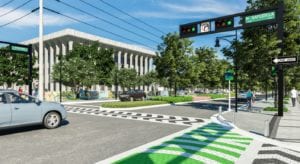 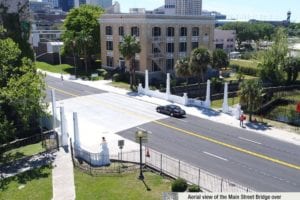 This challenging project restored this historic bridge to accommodate modern traffic and was completed 49 days early. 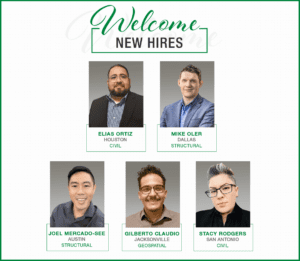 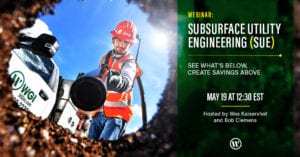 Webinar series recap! Bob Clemens and Wes Kaisershot presented an in-depth history and overview of the SUE practice. Participants also learned how SUE is instrumental in saving time and money on infrastructure and building projects.