Our team’s design ideals included resurfacing, restoration, and rehabilitation of the roadway, as well as operational improvements at its intersections to accommodate future Bus Rapid Transit expansion, bus routes, and freight delivery. The rail crossing at Columbia Street was improved with a four-quadrant gate system.

Sligh Boulevard was also reconfigured to improve and accommodate the turning movements of Bus Rapid Transit, bus, and freight vehicles. Other designs included a raised crosswalk/intersection table at Sligh Boulevard and Copeland Street, which provided for a continuous pedestrian connection, improving ADA accessibility to the Orlando Amtrak station. 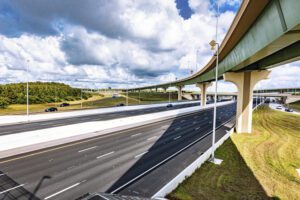 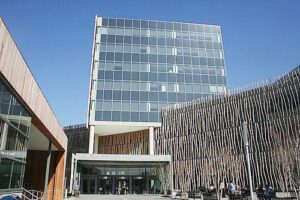 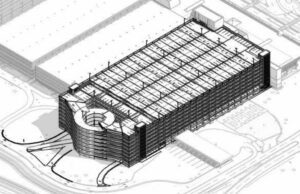 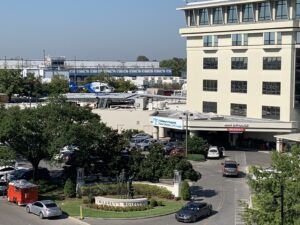